Nuns from several religious institutions will appeal a court’s decision around a law that requires employers to provide staff with contraception. 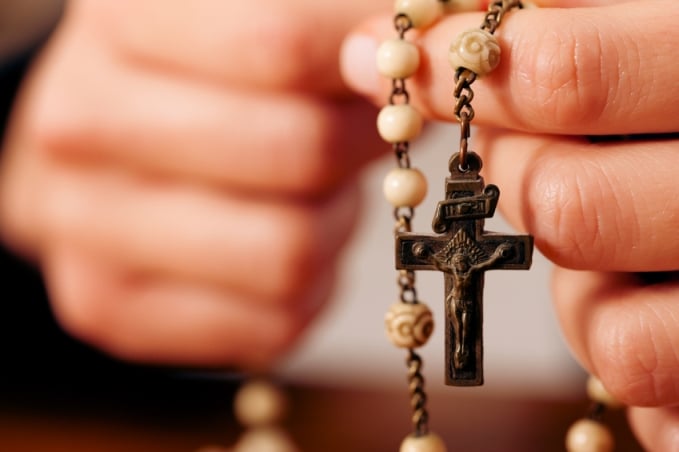 A g
roup of nuns in Colorado are set to appeal a ruling that could allow their employees to receive birth control from a third party under the Affordable Care Act.

Little Sisters of the Poor are standing with four Oklahoma-based Christian colleges in an attempt to have their appeal heard by the US Supreme Court, claiming that the recent ruling from the Denver’s 10th Circuit Court of Appeals violates their religious freedom.

A three-judge panel on the federal appeals court found that the law already accommodates religious nonprofits by allowing them to seek exemption from the requirement to provide employees with contraception.

However, the institutions argued that the exemption does not prevent third parties from providing birth control to their employees.

“The Sisters consider it immoral to help the government distribute these drugs,” said Mark Rienzi, senior counsel for the Becket Fund for Religious Liberty, who represented the nuns.

“But instead of simply exempting them, the government insists that it can take over their ministry’s employee healthcare to distribute these drugs to their employees, while dismissing the Sisters’ moral objections as irrelevant.”

Last year, the Supreme Court found that “closely held” businesses with religious objections could access an exemption from the contraception order.

Since then, five other federal appeals courts, based in Chicago, Cincinnati, New Orleans, Philadelphia and Washington, DC, have also ruled against religious nonprofits challenging the exemption.

Religious organisations in Pennsylvania, Texas and Washington have already appealed to the Supreme Court, which will not decide whether to hear any of the cases before the Autumn.

If the nuns’ case is accepted by the Supreme Court, it will be heard and decided before the end of June next year.