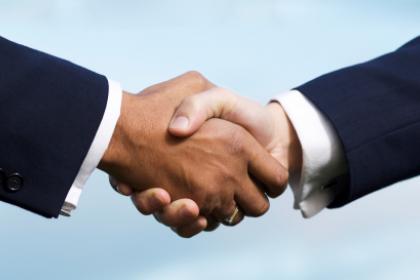 Acc
ording to Inc. Magazine, the work from home boom is saving employers around $10,500 annually per telecommuting worker. Employees are also seeing financial benefits, saving between AU$2,000 and AU$7,000 per year.

Predictions on the way offices will change vary from the eccentric to the conventional – but many have one thing in common: collaborative work is key.

Research by US manufacturing company Herman Miller has shown that 70% of office architects and designers believe that new types of group work are the most important factors to consider in modern workplace design.

Microsoft has also weighed in – the tech giant believes that workspaces are changing from places where employees assess necessary data and equipment to places centred around collaboration and interaction with colleagues.

The rise of teleworking

Research suggests that employees are increasingly likely to work away from the office, perhaps leading to a workforce that conducts all of its work from elsewhere.

Workers in the finance and business services sectors were the most likely to work outside of the office, with each sector accounting for 12% of telecommuters.

According to research conducted by Citrix Systems, the proportion of employers around the globe providing or expanding teleworking are as follows:

More like this:
How to detect trustworthiness in potential hires
Managers must be rewarded for developing talent, says Sony exec
Left in the lurch employer awarded $56,000 damages