In the modern age of equality even government intelligence agencies are embracing a diverse workforce. 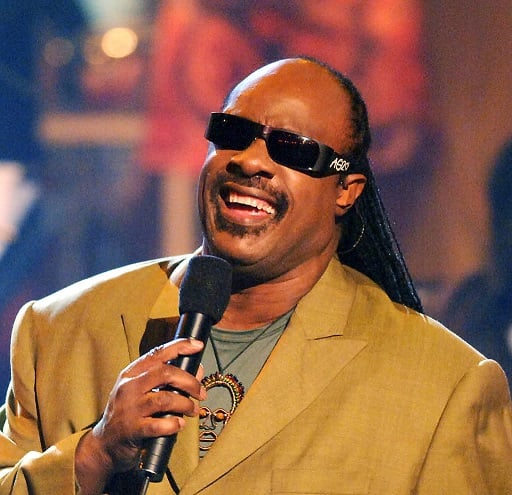 an style="line-height: 20.7999992370605px;">An employee of America’s Central Intelligence Agency, identified only as Cham for security reasons, says that Stevie Wonder is “welcome to apply” to the security service. Cham spoke to the BBC about the CIA’s drive for better diversity. As a deaf employee he, among others, was asked to help create a more representative workforce following comments by the agency’s director John Brennan that it “must do more”. To accommodate the individual needs of employees with disabilities the CIA has introduced solutions including technology and sign language experts. It’s inspiring to find that one of the world’s most secretive organizations has embraced policies that open its doors to a wider section of the population. While there are many barriers to a job at the CIA – the selection process is reassuringly tough – disabilities and other ‘differences’ do not stop those who have plenty to offer. Judy Owen is the founder of Opportunity Works, a US organization which aims to empower people with developmental disabilities. She wrote an article for Forbes.com in which she shares some valuable insights into the benefits for employers of hiring those with disabilities. Highlighting a study from DePaul University Owen says that employees with disabilities were found to rank highly for loyalty, low absenteeism and for being hardworking. These positives outweigh what was found to be generally low costs of providing surroundings suitable for their individual needs. Often accommodating the requirements of those with disabilities is not about the cost in any case; it may mean some additional flexibility in the business’ policies. By embracing true diversity workplaces can build a better workplace with employees of different but complimentary skills and backgrounds. That’s something the CIA is keen to show that it rates highly.