Celebrity support for suspended BC employee

One conservation officer’s unusual case has caught the attention of an A-list comedian who’s calling for the man’s immediate reinstatement. 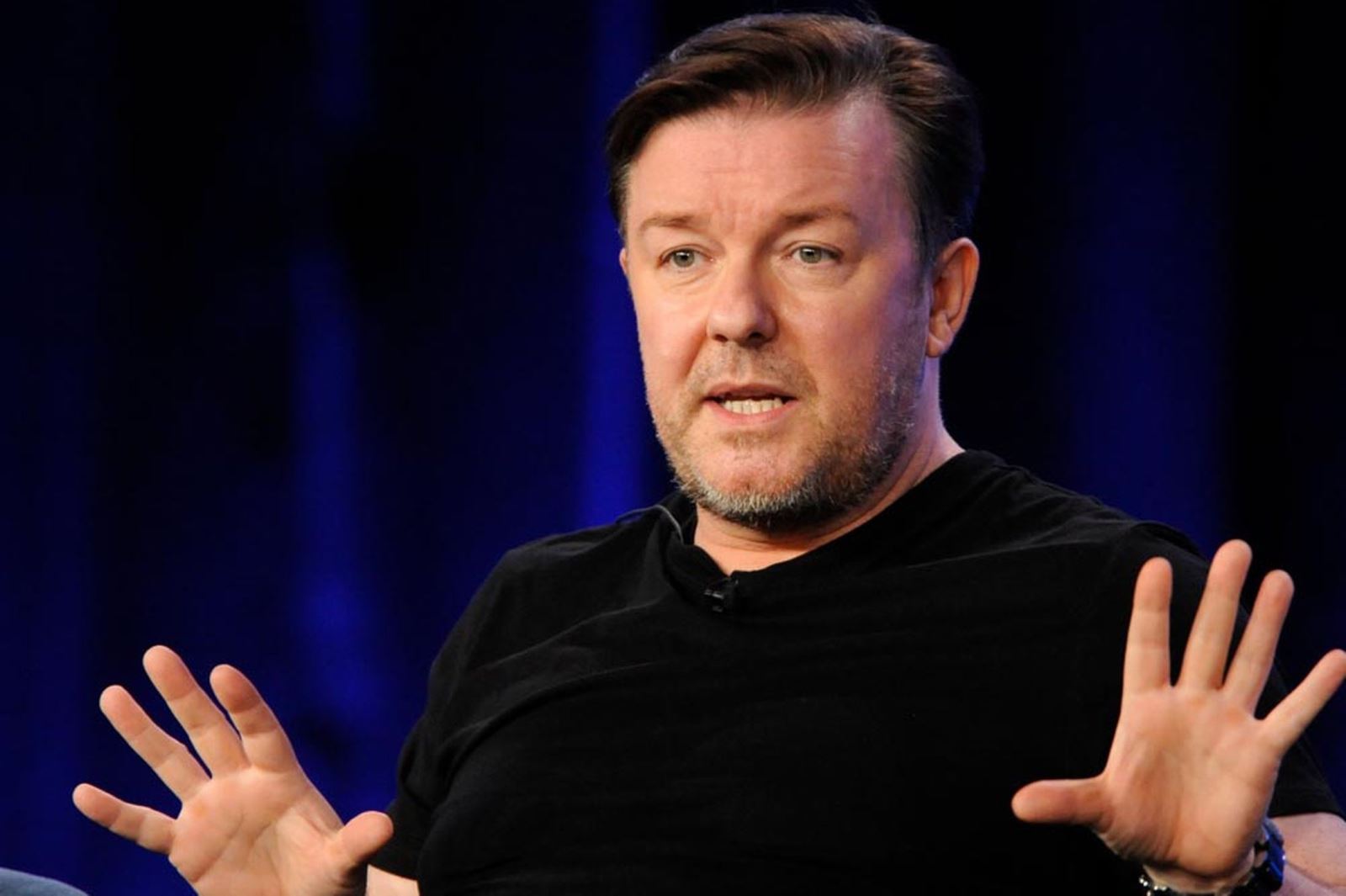 A c
onservation officer who was suspended for refusing to kill two black bear cubs has earned A-list support after Ricky Gervais publically commented on the case.

B.C-based Casavant had been ordered to destroy the orphaned cubs after their mother had become habituated with humans, repeatedly breaking into one Port Hardy home and posing a significant risk to residents.

However, the conservation officer argued that the cubs – estimated to be about eight weeks old – were not yet accustomed to human contact and could be successfully reintegrated into the wild.

Casavant then worked closely with a local fire crew to rescue the baby bears from a tree, tranquilize them by hand and deliver them to a specialist wildlife recovery facility.

His efforts, however, did not go down well with employers – Casavant was suspended without pay pending a performance investigation.

An online petition was set up and while the B.C government has not reinstated Casavant, it has yielded somewhat to the growing public pressure – he will now remain on the payroll during his suspension.

“I think it is important for the community to know that I am here to do the right thing,” Casavant said.

Environment Minister Mary Polak issued a statement calling the situation "very sad and unfortunate" – she confirmed an investigation had been launched.