An internal memo suggests the force is finally responding to the string of allegations that have muddied the military’s reputation. 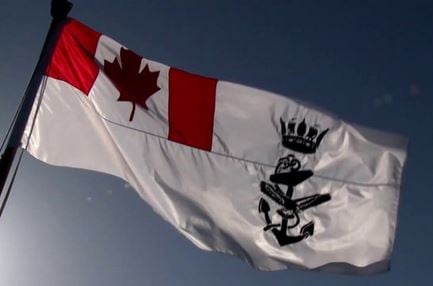 A t
op-brass leader in the Canadian Navy has finally responded to growing concerns over sexual misconduct by issuing an internal memo reminding employees that inappropriate behaviour will not be tolerated.

"Let me be clear: I do not consider the misconduct characterized to date to be inappropriate behaviour – rather, I find it to be absolutely unacceptable behaviour," said Vice-Admiral Mark Norman.

"There will be no room in the (Royal Canadian Navy) for those who do not agree with, or fail to demonstrate their complete commitment to supporting our shared responsibility in this regard," he continued.

The note, obtained by CTV News, comes in the wake of several embarrassing incidents for the Canadian military.

The former Supreme Court justice found a "frequent use of swear words and highly degrading expressions that reference women's bodies, sexual jokes, innuendos, discriminatory comments with respect to the abilities of women, and unwelcome sexual touching."

Then, just last month, the second most senior member of the Canadian Forces sparked outrage by suggesting sexual misconduct was due to “biological wiring.”

“It's because we're biologically wired in a certain way and there will be those who believe it is a reasonable thing to press themselves and their desires on others,” said Chief of the Defence Staff, Gen. Tom Lawson.

“Much as we would very much like to be absolutely professional in everything we do, and I think by and large we are, there will be situations and have been situations where, largely, men will see themselves as able to press themselves onto our women members,” he continued.