Method of recruitment may imply a certain level of job security – consider your unwritten obligations or face costly repercussions. 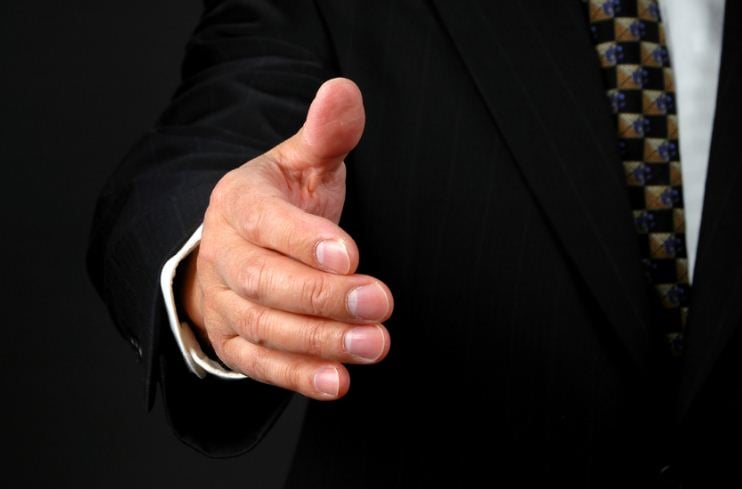 Emp
loyers are being reminded of the repercussions that can come from poaching high-level employees from secure jobs after a recent court case ruled one Canadian corp. must pay $350,000 in damages.

Bruce Rodgers had been the president of transportation company Sameday Worldwide for 11 years when he was approached by CEVA Freight Canada Corporation. The company flew Rodgers out to Houston twice, where he attended seven interviews and met the CEO of the global parent company.

Despite the significant efforts CEVA went to in their offer, Rodgers rejected the country manager position. It was only after the corporation increased the proposed salary, and added a healthy signing bonus, that Rodgers finally accepted.

As means of demonstrating his own commitment to the company, Rodgers was required to make a significant investment so he borrowed $102,000 and purchased CEVA’s shares.

Two years and nine months later, Rodgers was dismissed by the company without cause. He was paid two weeks’ salary, a severance of just under one additional week and all outstanding vacation pay.

The employment agreement Rodgers entered into included a termination provision that stated: "[y]our employment may also be terminated by our providing you notice, pay in lieu of notice, or a combination of both, at our option, based on your length of service and applicable legal requirements."

It’s this ambiguity in contract that led ex-employee Rodgers to sue CEVA Freight.

While CEVA conceded that Rodgers was entitled to some damages, they argued that compensation should be limited because his contract highlighted “length of service” and he’d been employed there for less than three years.

However, the court disagreed and determined a reasonable notice period for Rodgers would have been 14 months. The company was ordered to pay $345,985 in damages.

While the court acknowledged that Rodger’s short length of service was a relevant factor they came to the decision after identifying the company’s method of recruitment as most important.

Rodgers had initially rejected an offer with the company, choosing instead to stay in the secure job he’d held for over a decade. It was only after he was offered a more “attractive” financial package that he finally accepted. When the court ruled in Rodgers’ favour they made it clear that CEVAs recruitment of Rodgers from a secure position of employment contributed to the long notice period awarded.

Furthermore, Rodgers was also forced to invest in the company as a way of demonstrating his commitment. According to the courts, this gave an impression that he could expect “above average job security”.

In summarizing, courts warned employers to be wary of the unspoken commitments they make when recruiting employees who are already afforded good job security. If you’re going above and beyond to persuade a potential employee, you may be promising more than you realize.