The company issued a statement and confirmed it has sacked the worker seen verbally abusing a taxi driver. 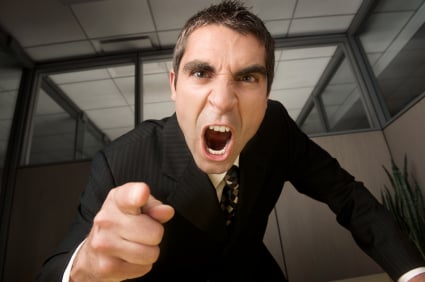 Yet
another Canadian employer has been compelled to dismiss an employee after their abhorrent out-of-hours conduct was caught on camera.

Alberta-based Chad Pasloski verbally abused cab driver Sardar Quayyum after leaving a company party – but while he believed his racist tirade would remain private, it was actually recorded on Quayyum’s dashboard-mounted camera.

Amidst an excess of expletives, Alcro Electric employee Pasloski can be heard calling the cab driver a “son-of-a-bitch,” telling him “go back to where you’re from” and even asking if he will “strap a bomb” to his body.

Bosses at the modular wiring specialists were swift to react, issuing a statement addressing the situation:

“At Alcro electric we would like to acknowledge the public’s concern. We do not condone such behaviour and we believe in accountability. All people need to be treated with respect and dignity.

The video of Pasloski’s threatening rant can be seen below. Viewers are warned that content may be highly offensive. Employment lawyer Brian Wasyliw told HRM that employers are well within their rights to discipline or dismiss an employee whose behaviour – out of hours or otherwise – reflects poorly on the company.