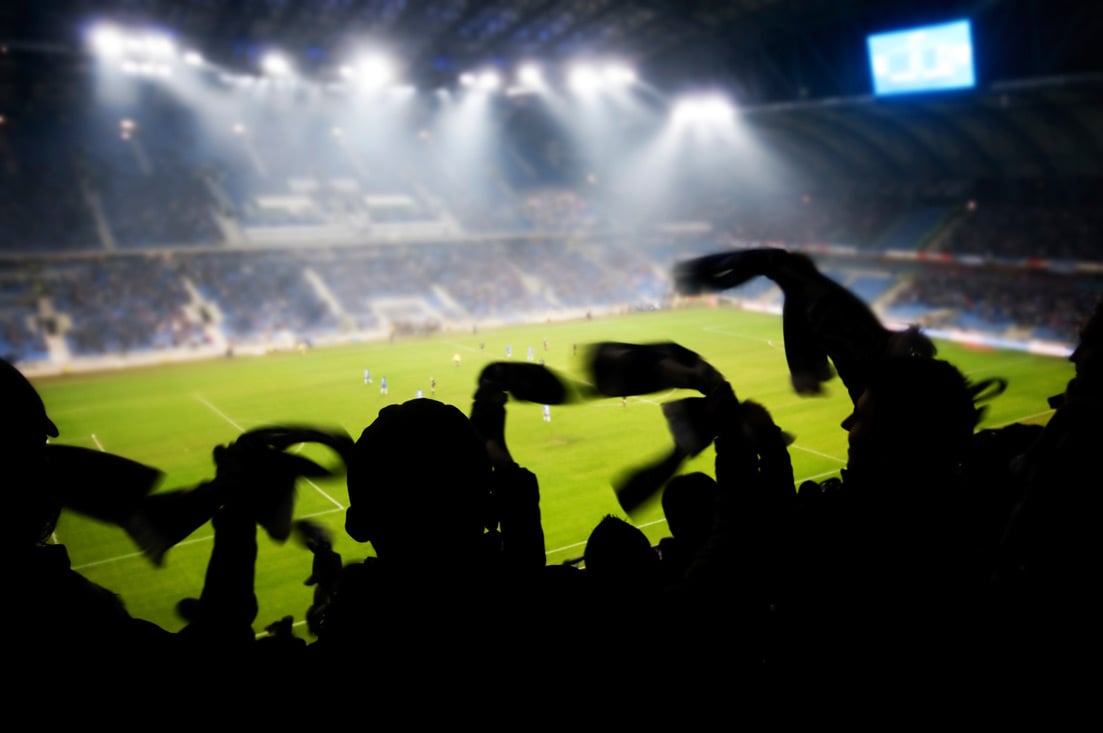 Whi
le the average NFL player will pocket more than $2 million this year, there are some other performers gracing the field who – believe it or not – are still battling for minimum wage.

However in California, that won’t be the case for much longer.

The law, which will come into effect in January, means the popular team mascots will receive at least minimum wage and sick leave.

"Even with the stronger [labour] laws here, we had to pass a law. Unbelievable, right?" California Assemblywoman Lorena Gonzalez, who introduced the bill, told CBC News.

The recent legislation comes on the back of several lawsuits launched against a number of NFL teams in which both current and former cheerleaders claim they earned below minimum-wage pay, in abusive working conditions.

The highly-skilled performers, a favourite with many fans, reportedly make between $23,000 and $65,000 a year.

Assemblywoman Gonzalez, herself a former college cheerleader, said she was compelled to introduce the bill after the lawsuits did little to change the situation.

Reassuringly, California isn’t the only state taking steps to ensure a fair wage for the professional performers.

"We're not going to stand by and see women exploited," Sen. Diane Savino said on WCNY’s “The Capitol Pressroom.

“They are not just pretty....They are athletes as much as the players on the field,” added Savino of D-Staten Island.


More like this:
Workers’ comp claims to double?
How to offer “real recognition”
Gender a career barrier for 90 per cent of women, study suggests