The Germanwings co-pilot suspected of deliberately crashing a plane with 150 people on board had confessed to “burnout.” 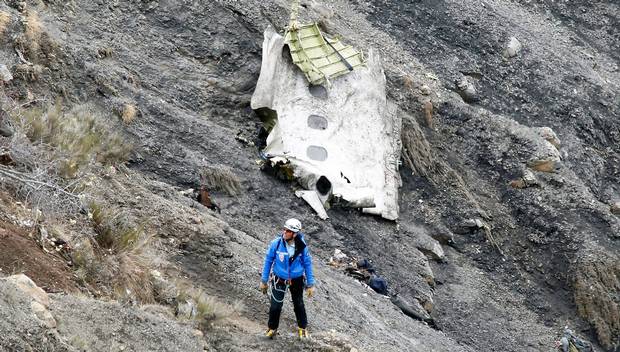 an style="line-height: 20.7999992370605px;">The Germanwings co-pilot suspected of deliberately crashing a plane with 150 people on board had previously confessed to “burnout” according to German media. The tragic disaster, which claimed the lives of everyone on board, highlights how underestimating the importance of employee mental health can have catastrophic effects. Lufthansa, the operator of the low-cost Germanwings airline, revealed Andreas Guenter Lubitz had taken a break during his training but was considered "100 per cent fit and ready to fly." However, the mother of one of Lubitz’s former classmates told the German newspaper Frankfurter Allgemeine that Lubitz had confessed to her daughter that his “break” was actually due to "a burnout, a depression." Representatives for the airline insist Lubitz had been thoroughly tested and cleared before being allowed back behind the controls but questions are now being raised about how effective the airline’s employee mental health protocol is. The news comes just hours after Canadian airlines were instructed to keep two crew members in the cockpit at all times.