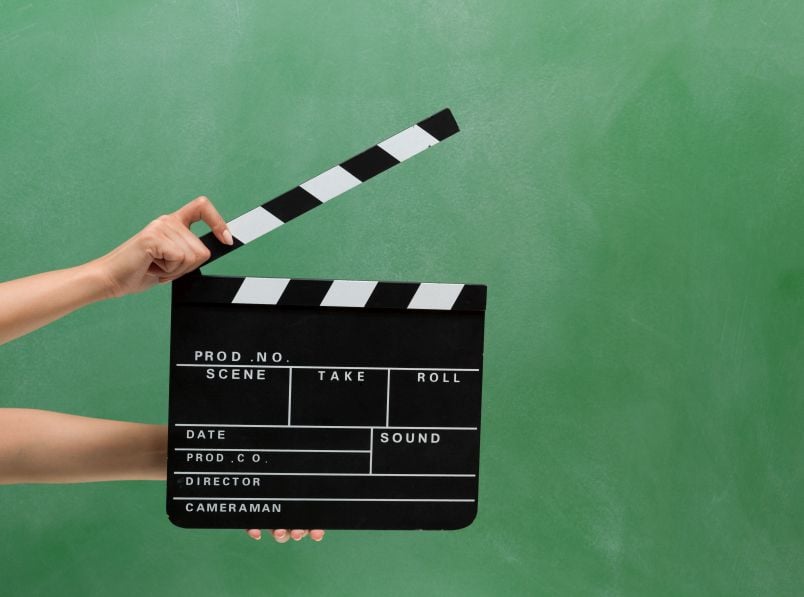 an style="line-height: 20.8px;">“The Intern” made its box-office debut last week but the one expert says the comedy actually addresses an important – and often overlooked – HR issue. Starring Robert De Niro as a 70-year-old intern and Anne Hathaway as his much-younger boss, the film examines the topic of age diversity in today’s world of work – leadership expert Nigel Dessau says the plot should resonate with many HR professionals. “[Age diversity] is probably more an issue today than ever before,” says Dessau. “As companies look at their employees, they more and more see cost – as they assess the market, they believe they can exchange the older employee for a younger one of similar skill. “The younger one, who will have less experience, can cost 25 per cent to 50 per cent less.” But including a diverse range of ages in a team, Dessau says, is only going to benefit the business. “Diversity is important to bring breadth and depth of thinking. If you have a team where the members are all the same age, their decisions will be formed by what they grew-up with and know. With age diversity, you get a much broader experience base and that can help strengthen company planning and strategy,” he told HRM. Encouraging age diversity  “The best way to promote and improve any diversity is through education and hiring practices,” says Dessau. “We need to educate our leadership teams as to the value of having more senior thinking around the table. We need to cherish it and reward it. Mentoring programs are a great way to do that.” Dessau also suggested taking the search for applicants off-line; “Focusing on where you look for candidates is more effective than imposing quotas,” he told HRM. “For instance, LinkedIn is a great and often cost effective hiring tool but it will limit the potential employee base to people who live on-line.” Breaking down barriers  “I believe that mentoring is essential for anyone who wants to succeed in the 21st Century,” asserts the Become a 21st Century Executive: Breaking Away from the Pack author. “Our world is too fast and too complex for any one person to know how to do it all. I often suggest to people that rather than using a single mentor, they should consider multiple mentors from all ages and walks-of-life.” While Dessau acknowledges that mentors may need some training in order to be effective, he insists any company can benefit from an advisor-style initiative. “In any organization, mentoring can bring down barriers and grow the strength of the collective team,” he said.