Star employee Jeremey Clarkson has crossed the line – he may be their best asset but the BBC won’t be renewing his contract. 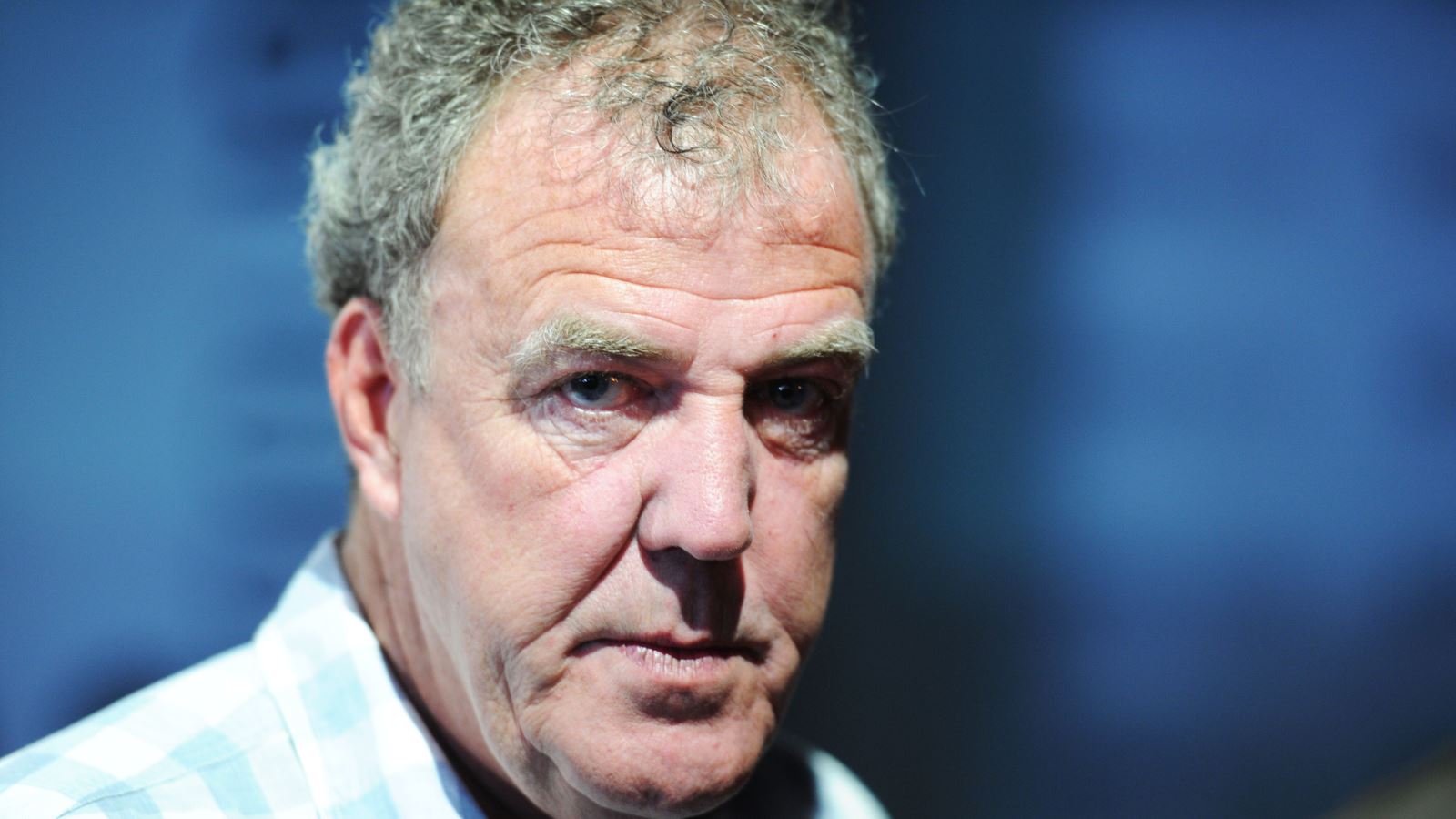 Any
organization will likely suffer if it loses a star-employee – but there comes a point when HR can no longer accommodate unruly behaviour. Now, it seems execs at the BBC have had the last straw – Jeremy Clarkson’s contract will not be renewed.

Tony Hall, the BBC’s director general, said it would not be fair to discipline one employee more leniently than any other.

“For me, a line has been crossed,” he said. “There cannot be one rule for one and one rule for another dictated by either rank, or public relations and commercial considerations.”

Even the Prime Minister David Cameron decided to weigh-in on the revelation and said; “If you do something wrong at work there can be consequences.”

“Aggressive and abusive behaviour is not acceptable in the workforce,” he continued.

The furore, which has drawn international attention, shows just what can happen when bosses let star-employees get away with bad behaviour for too long.

“All big problems start with a little problem,” says leadership coach Jack Stahlmann – the moment you suspect a talented employee may be turning into a bit of a diva, it’s time to take action.

The incident is a reminder to employers that overlooking a star employee’s unacceptable behaviour for too long will only damage a company’s reputation, or a team’s morale, further down the line.