The trust divide between leaders and their staff is splitting workplaces and causing workers to leave. Better analyze your managers’ attitudes 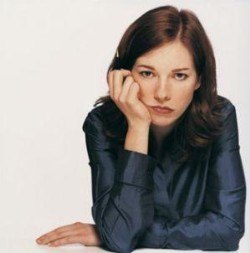 It&
rsquo;s been said that attitude is everything, and when it comes to staff turnover, it seems that’s pretty close to reality. Poor attitudes of supervisors will send workers running if you’re not careful, as a Development Dimensions International study demonstrates. “If staff are going to turnover they’re typically turning over because of supervisors,” said Deaconess Health System’s in-house manager of leadership development, Sam Rogers. The most recent employee engagement survey at Deaconess brought up communications as the key staff concern besides pay and benefits, proving good leadership is just as important as good compensation.

As a direct response to communication pitfalls, Rogers and his team have trained about 300 managers in the past 18 months in soft leadership skills.

“Communication is something that is always going to be an issue people bring up about their leaders, so that’s something we constantly work on,” Rogers said.

It seems trust of leadership is at the root of significant workplace issues around the world. A Leadership Pulse global survey last year identified what they called a ‘trust gap’, finding: Poor management is as significant as disengagement and a perceived lack of purpose at a company, said Jim Haudan, CEO at Root Inc. “In short, people leave when they feel beat down in a dead-end position with a bad boss and there's nowhere to go or grow," he said.

You might also like:
NYC’s best place to work has staff turnover of nil over last decade
Five signs your employee is about to resign