In a world where convenience is king, the inability to automatically enroll plan members has put Canadian sponsors behind the eight ball. 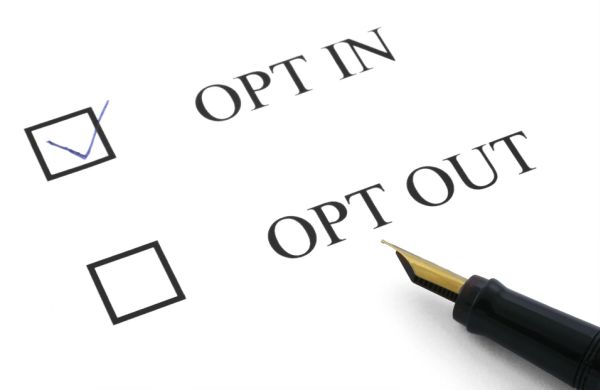 In a world where convenience is king, the inability to automatically enroll plan members has put Canadian sponsors behind the eight ball.

Legislation in most provinces means automatic enrollment isn’t allowed, leaving Canada membership lagging behind the rest of the world. In this country, participation rates in retirement plans hover around 60 per cent.

“A large part of the reason for that is because it takes work to get in to the workplace plan,” says Assistant Vice President of Product and Research for Group Retirement Services at Sun Life Financial Kim Duxbury. In countries that have adopted automatic enrollment the results “really are quite staggering. It’s not uncommon to see participation rates north of 90 per cent.”

Automatic enrollment and deductions would flip the script on Canadian participation. “It’s that concept of having to do some work to get out of a plan, as opposed to do some work to get in,” says Duxbury. “That’s when inertia can really work to the individual’s advantage. I look at it as automatic solutions in general. Making it easy for people will actually encourage them to save more for their retirement.”

While the majority of the country is falling behind, Quebec is proving how successful a voluntary plan can be. The province’s newly-instituted VRSP program has resulted in positive gains by allowing universal access and automatic enrollment, starting with two per cent deductions of every paycheque.

Among Sun Life’s Quebec clients participating in VRSPs only about one per cent are opting out. “That’s already exceeding our expectations,” she says. “It’s early but it’s certainly looking quite promising and encouraging so far.”

Slowly the rest of Canada is starting to catch up to Quebec’s lead. The problem is legislation around the Employment Standards Act needs to be amended in each province.

Alberta recently changed its legislation but it will be a slow process elsewhere. “We’re hopeful that we’ll start to see that legislation making its way across the country,” Duxbury says.

Still, she’s optimistic because the federal PRPP was a collaborative effort.

“Collectively they all agreed the Pooled Registered Pension Plan was needed in Canada,” she says. “There was a commitment that they would be moving forward. We’re fully expecting all the provinces to get on board, it just takes time. Eventually, we expect to see the PRPP available across the country.”

Ontario is in the early stages of implementing its retirement plan, but details remain sparse. “We have very few details about how that’s going to work other than it will be a mandatory plan,” says Duxbury. “It’s difficult to know at this point exactly what that’s going to mean for employers and for working Ontarians.”

There’s an understanding that if an employer already has a similar plan in place, they’re likely to be exempt from participating in the ORPP. “The big question is, ‘How do you define a comparable plan?’ They really haven’t provided any details on that yet so we don’t know,” says Duxbury.

“Once we know more about the exemptions and the ground rules they’re going to put in place we’re going to be in a much better spot to shed light on that for employers and help them and their advisors with plan design options.”
Click here for more on Group Retirement