Are your employees as honest as you think? 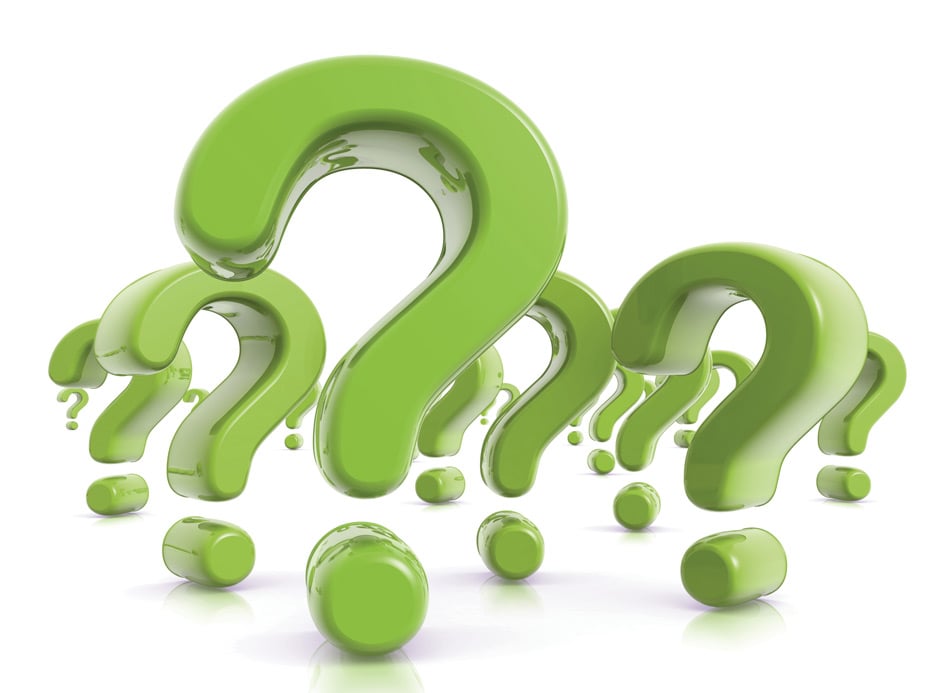 v style="line-height: 20.7999992370605px;">If you had to, you could probably draw up a list of the industries where employee dishonestly is likely to be higher than others. You probably wouldn’t rank box office staff at the Canadian Museum of History in your league table.
Although the vast majority of workers in that role are honest, diligent and hard-working, it seems that three who held the role in 2012-13 were anything but. CBC reports that, following an Access to Information request, it obtained a copy of an edited audit for the period which shows that the museum’s accounts were audited when another employee spotted something that didn’t seem right and raised the alarm. The resulting investigation found that three employees of Quantum Management Services, which was contracted to supply box office workers, had embezzled $41,000 of receipts over the period. When the issue was discovered Quantum repaid the money, CBC says, and terminated the employees’ contracts. It is not known if any legal action was taken. While many of the findings and recommendations of the audit were not visible in the copy sent to CBC News, a spokesperson for Quantum said that “controls were not in place.” Except in workplaces of exceptionally high security it’s not always possible to see everything that an employee does in the workplace; however clearly in this case strict controls should have caught the three workers long before an audit discovered what had happened. Where employees have access to cash, bank accounts or other key elements of the business it is vital that checks are in place. The processes that will flag any irregularities will vary from business to business but certainly their implementation is essential to deter any wrongdoing and to catch those who may still take a chance.