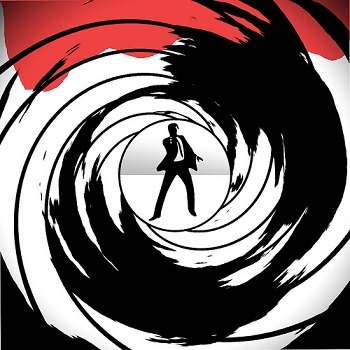 Is
that unbearably annoying employee actually a CIA spy? That’s the question some fed-up bosses may find themselves asking after reading a recently declassified CIA file.

Published in 1944, the document – titled “Simple Sabotage Field Manual: Strategic Services” – details the various ways that spies should work in order to bring down companies and destroy productivity during the war – but the underhand tactics seem to have made their way into modern workplaces.

Among the many counterproductive recommendations are suggestions to hold meetings during important times, act stupid, be as irritable and quarrelsome as reasonably possible, and to be a jobsworth – applying all regulations to the last letter.

Take a look at some of the following suggests to see if you have a potential spy in your workplace: The full unclassified document can be found here.