Are you casting your recruitment net wide enough?

A new study reveals 78 per cent of people would relocate for their dream job. Are you looking far enough afield? 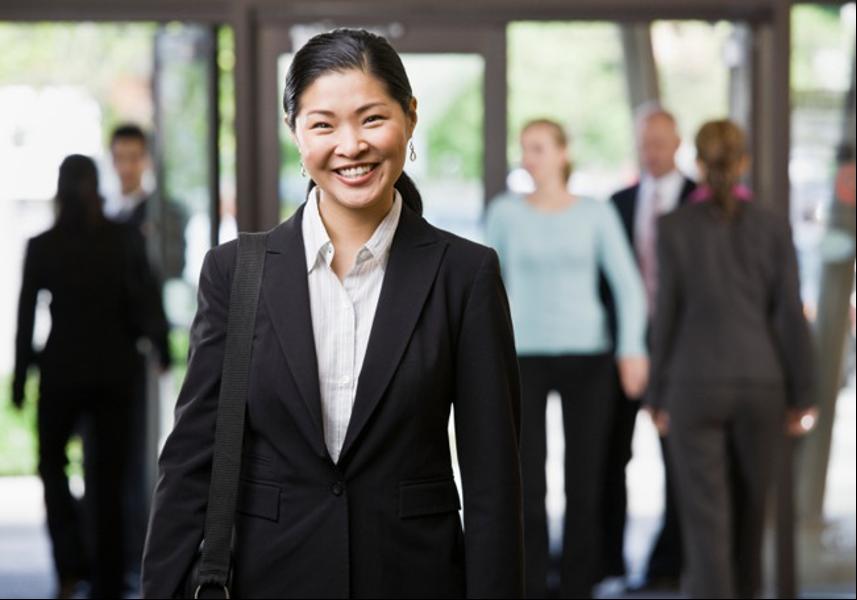 If
you’re struggling to find the perfect person to fill a position then it might be time to cast your recruitment net a little wider – one new survey says many people would move to the other side of the world if the offer was right.

How far would you go?

The question “How far would you be willing to relocate for your dream job?” was posed by recruitment giant Monster and more than 5,400 people responded.

Just 22 per cent said they would not be willing to relocate.

Canadian workers were among the most enthusiastic about relocating with 45 per cent saying they’d up-sticks and shift around the globe to get their ideal position.

German respondents were most loyal to their home country with 58 per cent saying they are completely unwilling to move.

Ken Hemphill is the VP of HR at Vancouver-based rehab Back in Motion – he found the solution to a difficult staff shortage by taking his search overseas.

“There was a glut of physiotherapists in England so I travelled over there to recruit three new employees,” he told HRM.  “Since then, we’ve been able to recruit other people from the UK through friends of friends.”

But HR can’t just hop on the first flight to Europe when they have a difficult position to fill – so where do you start?

Hemphill says in the age of social media, there’s no excuse for HR professionals not to be reaching a global audience of applicants.

“Reach out to people regardless of geography,” he urged. “You’d be surprised how many people are willing to move from across the world.”

Hemphill suggests making promotional videos to increase your company’s online presence and having any international business contacts share them whenever possible.

“We have videos where staff members talk about what it’s like to work here and the different aspects of the role,” he said. “It develops a sense of connection when you see real people talking about that and it pulls in passive job seekers as well as active ones.”