Are US employers adding insult to injury?

A damning new report by the OSHA has berated employers who fail to keep employees safe and force taxpayers to pick up an ever-increasing bill. 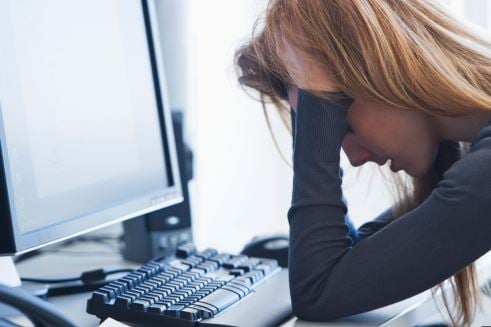 The
Occupational Health and Safety Administration (OSHA) is urging employers to improve their health and safety standards after a damning new report shows injured workers are being forced to cover much of the financial costs that come with an accident.

Every year, more than three million workers are seriously injured in the US and approximately 4,500 are killed on the job – it’s an alarming problem which the Department of Labor says is taking a tremendous toll on society.

“The financial and social impacts of these injuries and illnesses are huge, with workers and their families and taxpayer-supported programs paying most of the costs,” revealed a recent report into the matter.

Chronic illnesses attributed to workplace environments are also a big killer in the US – claiming an estimated 50,000 deaths annually – in comparison, about 33,000 people were killed in traffic accidents in in 2013.

“Despite a more-than-40-year-old legal obligation to provide safe workplaces, the unwillingness of many employers to prevent millions of work injuries and illnesses each year, and the failure of the broken workers’ compensation system to ensure that workers do not bear the costs of their injuries and illnesses, is truly adding inequality to injury,” said the report.

OSHA’s report into workplace injury also recommended US employers take a leaf out of the UK’s health and safety book.