Are emails the ultimate time waster?

A new study has revealed that the average office employee receives a staggering 1,738 inane emails every year – many of which would be better expressed in person. 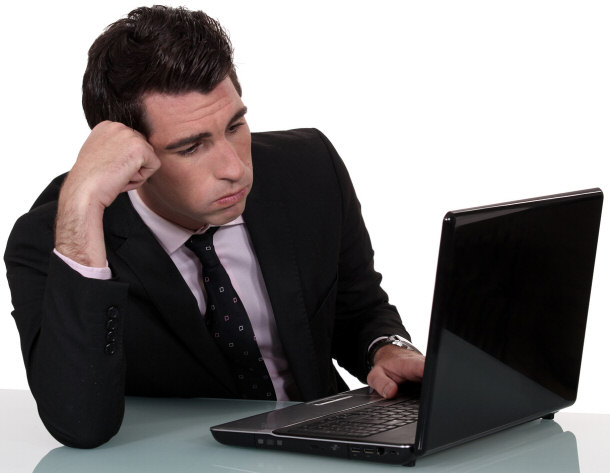 A n
ew study has revealed that the average office employee receives a staggering 1,738 inane emails every year – many of which would be better expressed in person.

Trivial topics like 'organising a whip around', 'please sponsor me' and 'happy birthday' topped the list of most irritating messages with subject headings such as 'the printer has broken' and 'can we turn the air con down?' often completely ignored.

The study found that, in a typical working week, the average employee will receive 36 emails deemed “futile”.

A third of the 2,000 office workers polled admitted there was someone in their team who is known for sending pointless emails and 50 per cent said they have colleagues that frequently copy in “everyone and anyone.”

Not surprisingly, 53 per cent of those polled said they wish everyone picked the phone up and spoke more to one another but, somewhat alarmingly, a full ten per cent of respondents said they felt ‘scared’ to do so.

The study also revealed the following:

The poll also compiled a list of the most pointless emails workers had ever received. Among them;