And the winner is...

HRM announces the winner of the international Movember competition. 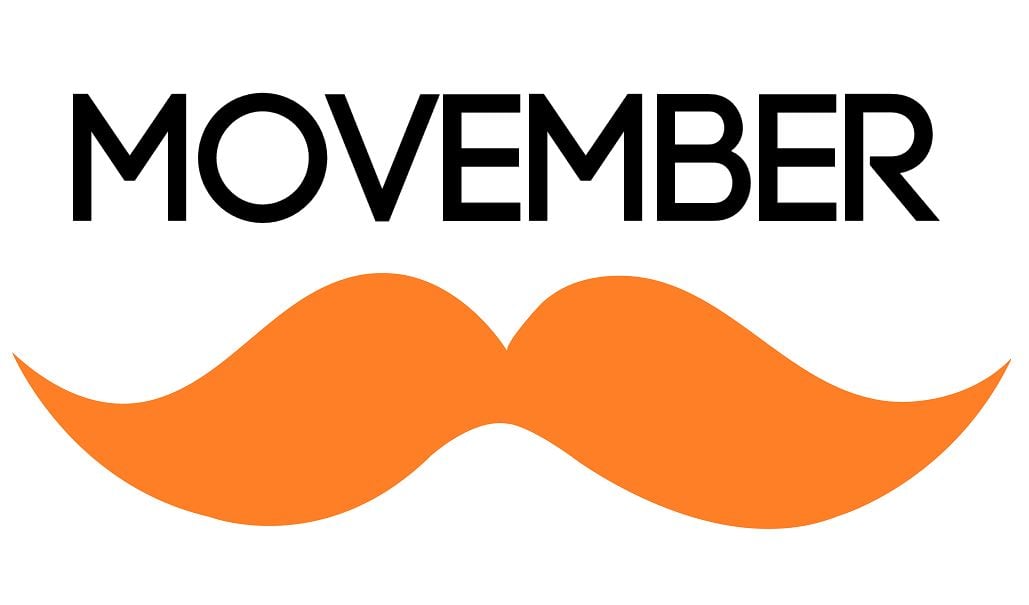 Con
gratulations to Steve Paul, the winner of our Movember competition!

We had many brilliant entries but there could only be one winner.

Steve was inspired to participate in his first ever Movember following a “year of firsts.”

After taking up the position of human resources manager position at LandCorp in Western Australia, Steve was invited to join the company’s Movember efforts.

The topic of men’s health, which Movember campaigns for, is one close to Steve’s heart since the loss of his father to cancer last year.

“It’s such a simple, visual and light hearted way to approach some serious topics,” Steve told HRM. “We’ve raised over $3000 in funds, had conversations with everyone from our executive to individual employees, enjoyed donations from external providers and stakeholders and profiled the generosity of our employees at our quarterly briefings.”

Steve added that his involvement has been enjoyable both personally and professionally, and said that participation in Movember “it offers so much more than you would expect.”

He also congratulated all who have been involved.

Steve is the winner of a luxury shaving kit, and a donation will be made to Movember on behalf of HRM.

And here are the runners up...