The controversial requirement that all recruits meet an extremely high aesthetic standard will be scrapped come Friday. 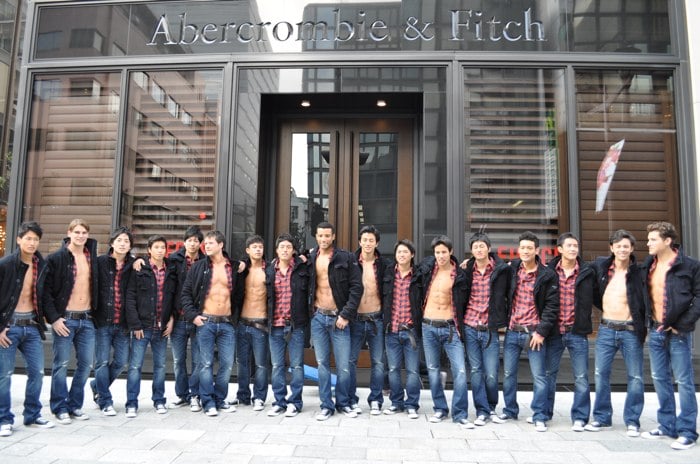 Abe
rcrombie & Fitch has announced it will be retiring one of retail’s most controversial hiring rules come Friday – the requirement that new recruits be both highly attractive and stylish, in line with the organization’s intended image.

Clerks will now be referred to as brand representatives rather than models and while they still can’t wear extreme makeup or jewellery, the rules will be relaxed.

Commenting on the impending changes, Christos Angelides, president of the company’s Abercrombie brand said; “We’ve put the customer at the centre of the business.” Adding that sales forces should focus on selling, not obsessing over their level of accepted attractiveness.

The decision has been identified as Abercrombie taking yet another step away from the fallen legacy of former CEO Mike Jeffries, who left in December.

Jeffries may have steered the organization to global success during his 22-year reign but as sales fell, his eccentric management style was too-often called into question.

Among his increasingly bizarre policies was a 40-page manual dictating the behaviour and dress of passengers – as well as where his dogs should sit – on the company’s Gulfstream G550. Also, until last year, he refused to sell clothes in the colour black.

Currently, the case of Samantha Elauf, a Muslim teenager who was denied a job because she wore a headscarf, is being heard in the U.S Court of Appeals.  In 2013, Abercrombie agreed to pay US$71,000 to settle two similar suits.