A lockout, pickets and hurt feelings at union battleground

A company has locked out its employees and brought private contractors in to do their work, as negotiations over a new union contract continue. 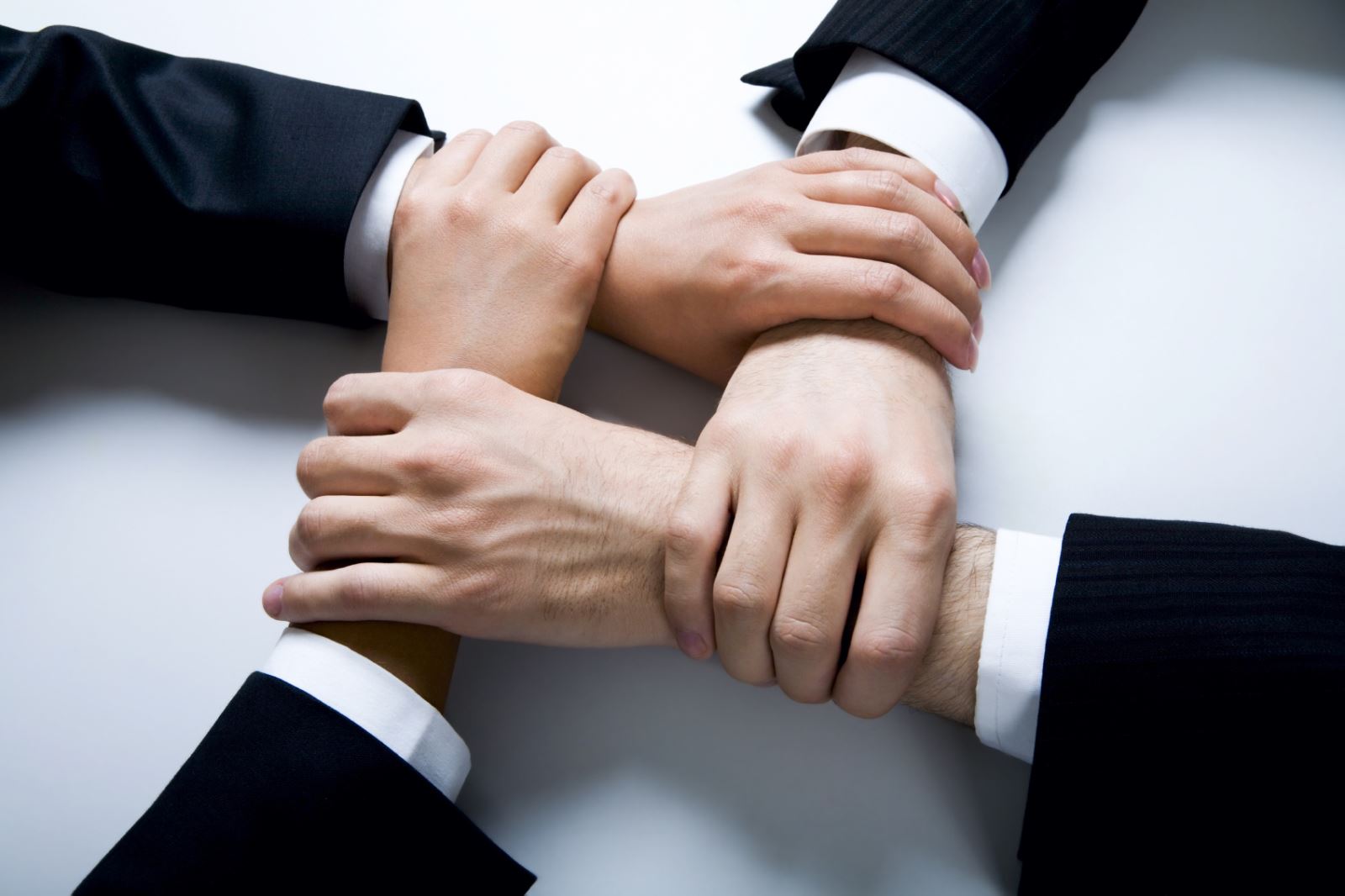 Lan
dscape supply company BURNCO’s employees began picketing its Calgary plant on Monday after being locked out with 72 hours notice.

A dozen employees converged on the plant after the lockout, which came as a surprise to workers expecting to vote on a new contract on Thursday.

Union member Doug Dodd told Global News the workers had been locked out before they even had a chance to vote on the new contract proposal.

“We’re just like everybody else. We’ve got families, we’ve got mortgages. We want to work,” he said.

Long-term employee Jim Carlson also felt aggrieved. “I thought BURNCO was the best company in the world to work for until today,” he told Global News.

The company said in a statement the decision to lockout employees was made after the union voted for the right to strike on July 30. This was despite not going to vote on their amended offer until August 13.

“BURNCO has a history of negotiating fair, competitive wages, benefits and work conditions,” CEO Mike Powell said in the statement.

“As the current economic environment in Calgary is more challenging, we believe that this is a time when all parties need to be working together to find solutions. We are committed to finding these solutions in a timely manner.”

Ninety-six Teamsters Union Local 362 members are the focus of the lockout, which has plants in Airdrie, Springbank and Okotoks.

Management has clashed with the union over issues of seniority, rather than pay, with employees not willing to give up their seniority.

Global News reported that BURNCO had hired private concrete drivers to deliver their product as the picket of the plant got underway.