48 per cent of working mothers say this task is “impossible” 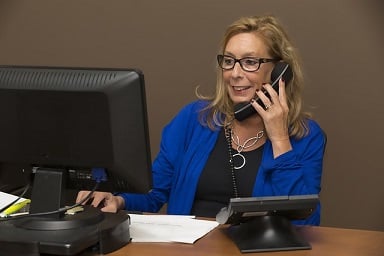 Ret
urning to work can be a difficult transition for many mothers with evidence to suggest they’re often side-lined and taken less seriously but – according to one expert – companies may finally be paying attention.

“There has been an increased focus on women returners in the last year with several organizations having launched their own returner programmes to help support women who have taken a career break back to work,” said Gillan Nissim, founder of WorkingMums.

“They argue that many women have years of experience and represent a huge and often overlooked talent pool,” she continued. “Far from the stereotype, they are also often highly motivated.”

“I only took three months off after my maternity leave ended and have had to accept a less senior position,” revealed one of the 2,300 women surveyed.

"I was unable to find a job at the same level due to employers believing my 'other commitments' would impact my ability to be flexible and perform my role effectively,” she added. "I eventually got a job only by saying that I had taken a career break, rather than returning from maternity leave."

Results from the recent survey also support Nissim’s suggestions that working moms are highly motivated – 61 per cent of the participants said they would continue to work even if money was not an issue.

“[It] shows that sense of commitment as well as the fact that they derive a lot of enjoyment from their work,” says Nissim.