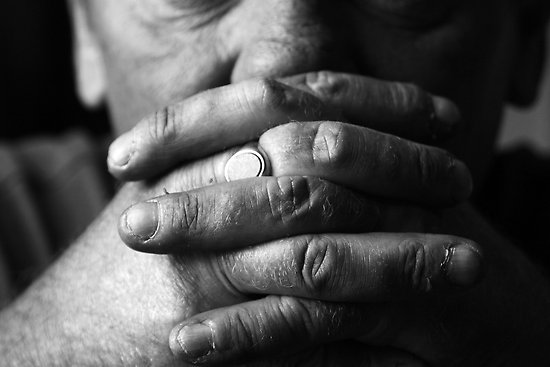 Sev
en warehouse workers from Denver, Colorado have been awarded an eight figure settlement after their employer’s shocking display of workplace apartheid finally came to light.

Not only that, but black workers were subjected to a disgraceful tirade of racial slurs on a daily basis – often referred to as “Ni***rs” and “lazy, stupid Africans.”

Six of the seven plaintiffs were black – born in either Mali or Brazil – but one of the plaintiffs was a white single father who’d lost his job shortly after complaining about the racist behaviour.

“Basically, I did the right thing. This isn’t 1960 any more,” Dean Patricelli, told the Denver Post.
After defending his persecuted co-workers, Patricelli became referred to as “the tribe’s assistant,” by white supervisors.

Leslie Capra was identified as the main culprit and workers said the racism became “endemic” after she became station manager in 2007.

"Ms. Capra became more openly hostile towards black employees, encouraging the supervisors and leaders under her management to do likewise," the lawsuit said. "Under Ms. Capra's management, black employees were discriminated against with respect to almost every aspect of their employment."

The jury agreed and found that the black workers had been discriminated against during hiring, termination, conditions of employment, promotion, vacation pay, furlough, discipline, work shifts, benefits and wages.

The final verdict included $14 million in punitive damages, $650,000 for emotional distress and $318,000 in back pay. Attorney Justin Plaskov said it was likely the company would also be made to pay for the defending party’s legal costs.

A Matheson attorney disputed the ruling and said the company would appeal.