The lighter side: Work is but a playground

From pool tables to bean bags, employers have tried many methods to boost employee morale, but one UK office has taken it to a new slippery level 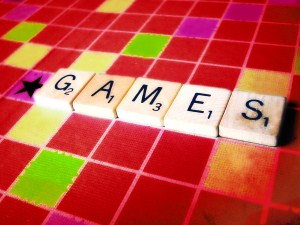 Try
ing to inject a bit of fun into the office as well as work efficiency? Then you may want to take a page out of this British company’s workplace book.

Instead of traipsing down the stairs, employees at one office in Kent, England, can slide from one floor to the next in three seconds. And to capture employees’ delight there is a camera installed to snap  their reactions as they slide down.

Managers at the Kent-based Workshop offices had the 20ft-long stainless steel slide installed between the fifth and fourth floors to bring some fun into the office.
The digital business hub houses several companies operating in an open space environment in the five-storey building –new businesses are based on the ground floor while the remaining floors house office and meeting spaces.

Office manager James Avery, 30, told The Daily Mail that the business hub was “Google-esque and techy” and having the slide adds to the Google feel of the building.

“We had thought about other ideas, like installing a pole which might have been cheaper, but this is more fun,” Avery told the newspaper.

There have been some surprising bonuses of having the slide as well.

“We have noticed the slide being used for other purposes, such as sending down post, and even the odd bag of sugar,” Avery said

How long the novelty will last remains to be seen, as Avery admits staff have enjoyed ditching the stairs in favour of the slide.