The lighter side: Switzerland’s HR pro with a raunchy dancing habit

How do you handle employees who have quirky jobs on the side? What if their hobby might not be so family-friendly? If you’re Credit Suisse, you show them off 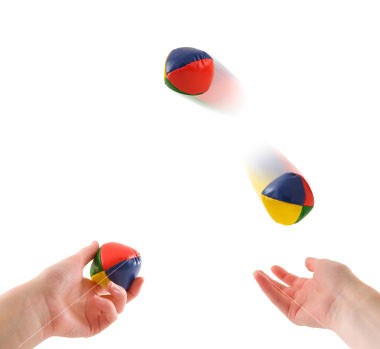 Whe
n an employee reveals a hidden talent, HR often consider them fodder for the staff newsletter. But what happens when that talent isn’t so savory?

Employee relations specialist Michael Tshiyoyo had been working at Credit Suisse for five years when the company discovered he was moonlighting as a break dancer. Among b-boy circles, he’s well-known for his strength, and for the dance school he co-founded in 2011. His most unique skill? Stripping on the dance floor.

Of course, the banking giant’s response was to highlight his talent in an employee magazine. The article on their star employee went viral after it was discovered online in December.

The piece artistically described Tshiyoyo’s moves, explaining how he balanced on one hand while spiraling parallel to the ground. But it wasn’t long before the company stealthily removed this key line: “Michael’s innovation? He seamlessly takes off his shirt and pants while spinning.”

Perhaps if Tshiyoyo had been based in the US, his employer may not have been so friendly: employees have been fired for partaking in more innocent hobbies in the past. Morgan Stanley famously gave a software developer the boot in 2010 after it was revealed that he handed out friendly flyers on New York City subways in a creative effort to foster companionship among commuters. And a Goldman Sachs investment banker in New York was severely chastised after his nascent career as a rapper was discovered online.

Tshiyoyo’s breakdancing can be seen online under his dancing pseudonym, Easyman.