Lighter side: The secret confessions of office workers

Have you ever wondered if your colleagues are thinking the same thoughts as you during the workday? Here’s proof that they are 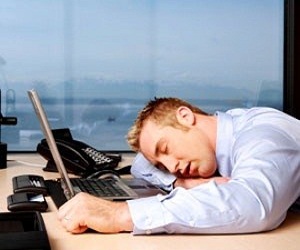 If
you could make anonymous confessions about your working day, what would you say? A new app called Secret lets people post just such confessions, with hilarious results.
The Muse has collated a list of some of the best office confessions – here are a few of our favourites.
Click here to see the original article.

Do you have any office confessions to make?