Bad behavior has been a common thread amongst 40% of America's top-paid CEOs. Are higher wages really better? 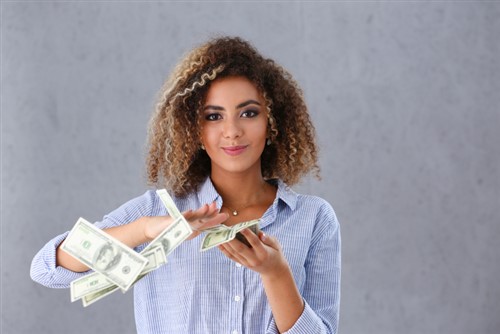 A new report has found that 40% of the highest-paid CEOs in the United States over the past 20 years eventually ended up being fired, paying fraud-related fines or settlements, or accepting government bailout money.

The study by the Institute for Policy Studies found that the best-paying companies do not necessarily receive the best performance from their CEOs.

It cites Enron's Kenneth Lay, who was one of the 25 highest-paid chief executives for four years, before his company collapsed in an accounting fraud in 2001.

The study looked at the 240 top paid CEOs over the last 20 years, 40% had faced serious consequences for misconduct or business failings. While some of the bail outs may not have been directly the CEOs fault, many were at the helm for a number of years before the Global Financial Crisis struck, and had a direct influence on company outcomes.

Of the CEOs on the list, eight per cent were fired, but received ‘golden parachutes’ averaging $48million each upon their exit.