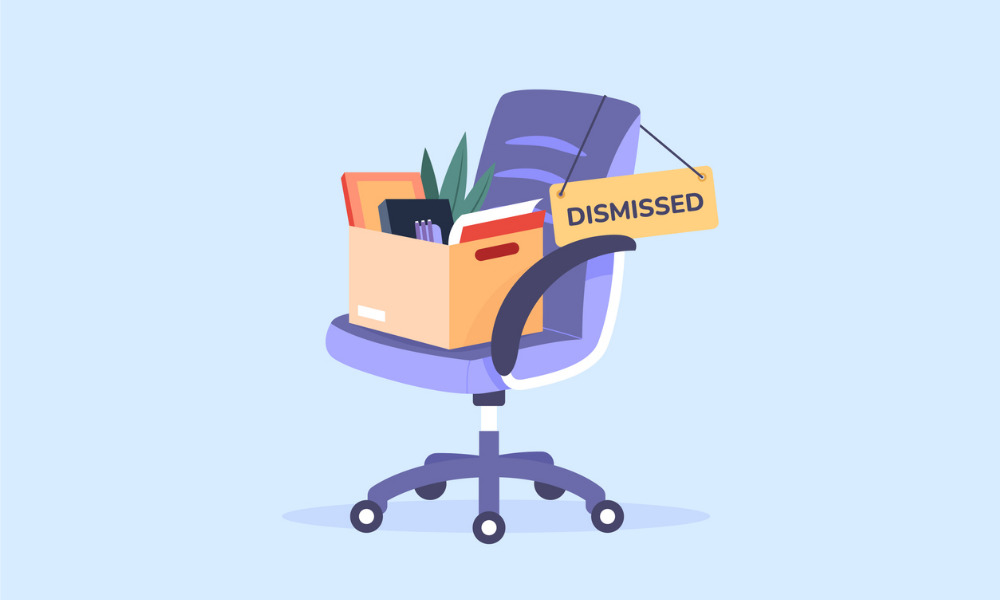 The plaintiff in a recent California case sued for wrongful termination and retaliation. She alleged that her former employer terminated her because she protested against the chief executive officer’s discriminatory comments and reported workplace-related legal violations.

On June 11, 2020, the arbitrator awarded $53,705.43 to the company. She said that the company was entitled to recover some of its attorney fees and costs based on the plaintiff’s repeated and substantial failure to testify truthfully. On June 29, 2020, the arbitrator issued the corrected final award to address a calculation error. This increased the award of attorney fees and costs to $73,756.43.

According to the Court of Appeal, the April 2020 award met all the requirements under the law to be considered a final award since it was written, was served on the parties, resolved all the issues reserved in the interim award, and determined all the issues raised in the arbitration.