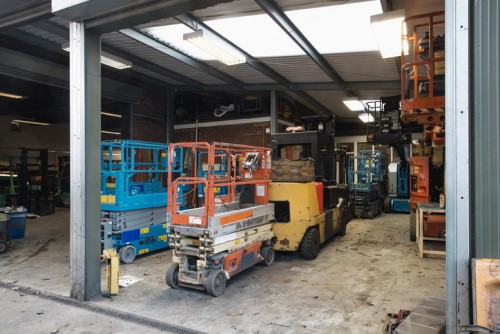 A freight company sentenced in the Auckland District Court must learn from its mistakes, according to WorkSafe.

PBT Transport Limited was fined $250,000 following an incident in September 2016 where a worker sustained back injuries after a freight cage fell three metres from forklift tines. The maximum penalty is a fine not exceeding $1,500,000.

WorkSafe’s investigation into the September 2016 incident found that the freight cage did not comply with industry standards and had not been attached to the forklift correctly.

It also found that while PBT Transport had safety systems documented, they were not being implemented in the day to day running of the business and workers were not being appropriately communicated with.

WorkSafe’s head of specialist Interventions, Simon Humphries, said this wasn’t the first time PBT Transport had had issues with freight cages falling from forklift tines, with similar incidents occurring in 2009 and just a month earlier.

“It was reasonably practicable for PBT Transport Ltd to ensure the freight cage they used complied with industry standards and that only trained, competent and authorised workers should be using the freight cage and forklift,” said Humphries.

“If you have a system in place – use it and when things go wrong – learn from your mistakes before another life is put at risk.”

HRD also recently reported that after an accident at the Cromwell Transfer Station in June 2016, WorkSafe has accepted an enforceable undertaking from Trojan Holdings Limited.

The incident involved a worker falling into the waste hopper and sustaining serious injuries.