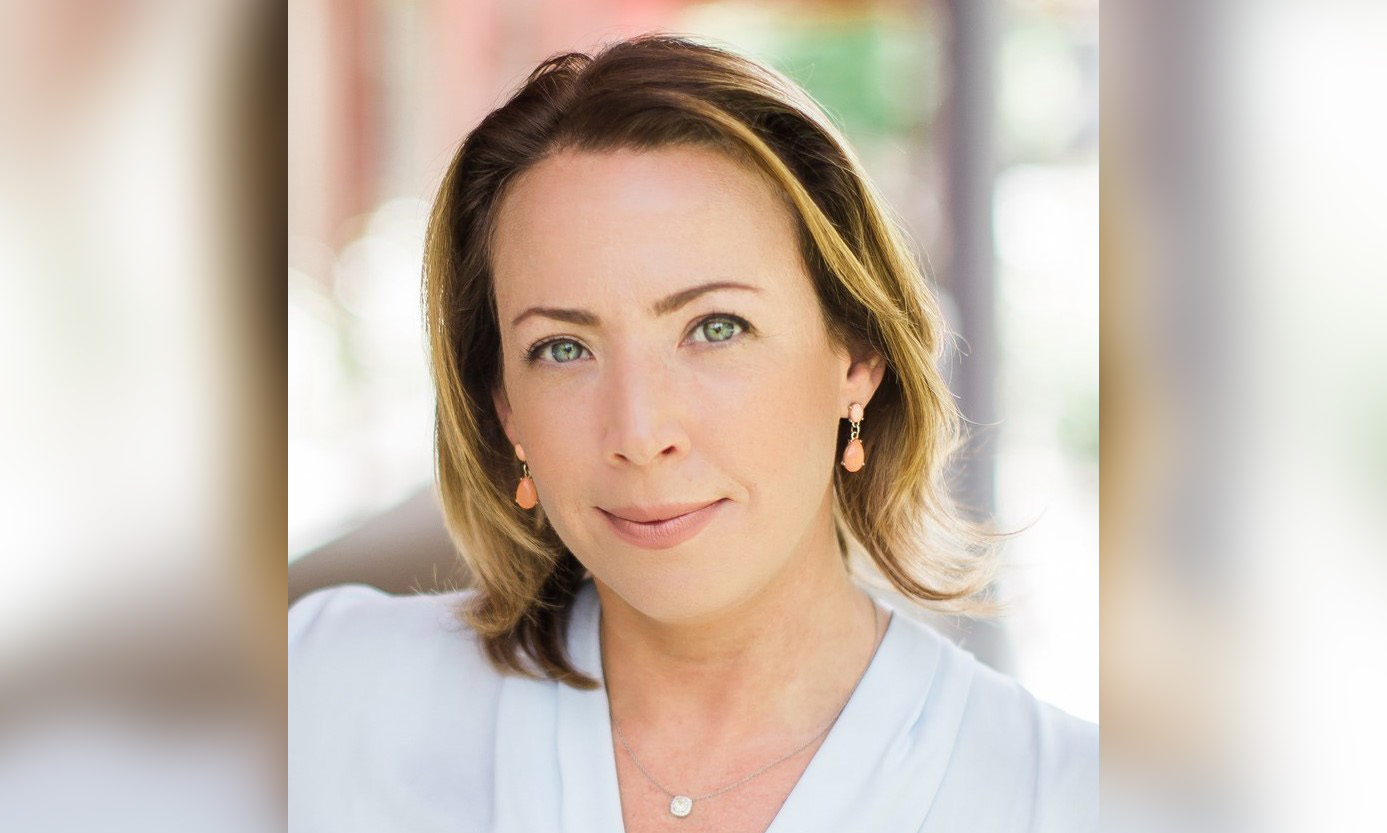 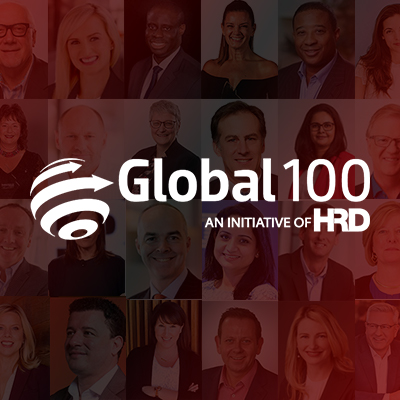 Suzie Elliot is the head of human resources at Farmers Insurance, one of the nation’s largest insurer groups. Part of the group’s senior leadership team, Elliot has a demonstrated exceptional leadership in her current and previous HR roles. She was most recently the human resources business partner for the head of claims at Farmers, leading a team of HR professionals and successfully delivering on a number of business strategies, including behaviour-focused performance management. Under Elliot’s leadership, the insurer has launched [email protected], which has focused on developing an enterprise-wide Inclusion Council at Farmers and growing the number of employee resource groups within the organisation. Elliot was previously the first group head of inclusion and diversity for Zurich Insurance. She was originally from Australia and moved to the US in 2013 after living in Switzerland for four years.